The mod organ and soulful vibraphone make a winning combination in 1967’s “Perfect Girl” by The New Lime from Campbell County, Kentucky:

[The organ+vibes immediately brings to mind seminal single “Space Walk” by The Astros!]

It is 2015, and I am only now aware – thanks to independent producer and music writer, Randy McNutt – that I have been unintentionally ignoring a third significant Cincinnati music production mill in addition to (1) King Records and (2) Fraternity:  (3) Counterpart! 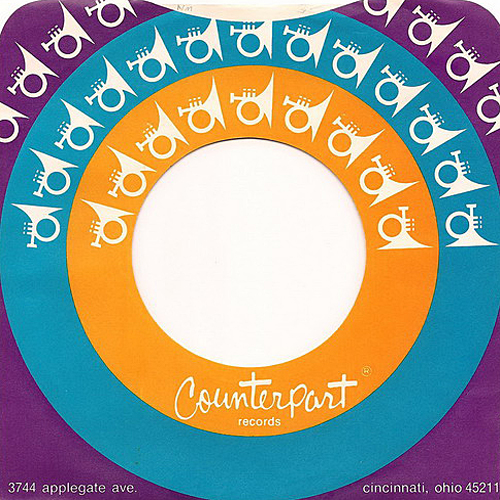 Counterpart Records is the brainchild of Shad O’Shea (Howard Lovdal, by birth).  According to McNutt, after CBS sold its Cincinnati’s radio affiliate, WCPO, O’Shea was no longer a radio show host, thus, O’Shea immediately shifted his career focus, first to creating a label — Counterpart — and second, to building a brick-and-mortar sound recording facility.  Says McNutt:

“[O’Shea’s] Counterpart Records label, when I was in high school was like a major to me.  His records were played on WSAI and other stations.  He broke many good rock-band records.  Then he’d sell them to larger indies or the majors.  He had a wall in hallway office at the studio with nothing but 45s that he produced or released over the years, including ones on Mercury, RCA, Columbia, Laurie, Monument, SSS International, and other labels.  There must have been 50 records on that big wall.  He recorded groups such as the New Lime, which went from Counterpart to Columbia under his guidance; the Mark V out of Dayton (‘Hey Conductor‘), and other groups.

“Counterpart was regional, going into Kentucky and Indiana.  But its big strength was in Cincinnati and Dayton.  Shad had a big hit if he sold 5,000 copies.  Sometimes he would get a hot regional record, and it would catch the eye of a major or a national independent.  They would lease the master from him.  This happened to him with the Mark V’s “Hey Conductor” in, I believe, 1967.  The group was from Dayton.  The record was then re-released on Mercury’s Phillips label.

“I started cutting records over at Counterpart and became a close friend of his.  He bought the Fraternity Records name from Harry Carlson in 1975.  I placed masters with both Harry and Shad over the years.  In fact, I might be the only indie producer to have the distinction (small as it is) of placing masters with all three owners of Fraternity.”

Billboard predicted in its February 4, 1967 edition that New Lime’s “That Girl” single on Columbia was predicted to reach the Hot 100 chart, while that same week’s edition of Cash Box saw “That Girl” in the spotlight as a ‘Newcomer Pick’ with these encouraging words:

The New Lime makes its bid for stardom with an attractive teen-oriented item called “That Girl.”  The pleasant soft-rocker could catch on.  On the flip, the crew serves up a rhythmic, pounding ditty titled “She Kissed Me (With Her Eyes).” 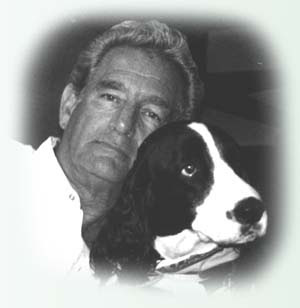 Link to Buckeye Beat‘s tribute page to The New Lime