I discovered an inveterate English singer-songwriter and one-man band whilst scouting material related to music’s intersection with mirth:  Don Partridge (“King of the Buskers”). In late 60s UK, Partridge achieved a surprising amount of commercial success for a “street musician” – one of the first in London following the end of the Second World War, as noted in his 2010 Guardian obituary.  Partridge would later define his own artistic niche:  “I wasn’t a cabaret singer or a club artist.  I was really half circus act and half street singer, so I didn’t fit into the traditional musical mould.” 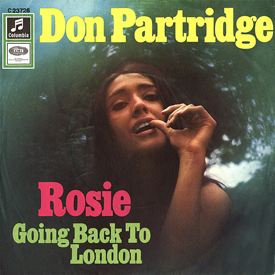 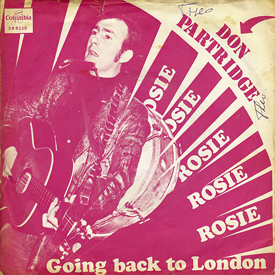 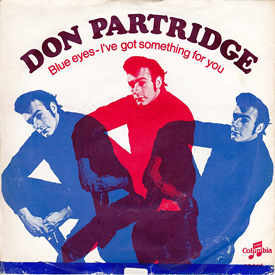 Sometime In the midst of Partridge’s brief dalliance with the pop charts (October of 1968, to be exact), “We Have Ways of Making You Laugh” was issued as the B-side to “Top Man” (except in the US, where it was the flip side to “Homeless Bones”):

“Disillusioned with the mainstream music industry, Partridge returned to busking and selling books of his own poetry, often travelling overseas,” informs the Guardian obituary.

The first few years of the new millenium would find Partridge on tour with the aforementioned British Sea Power, as well as electronic music duo, Lemon Jelly.